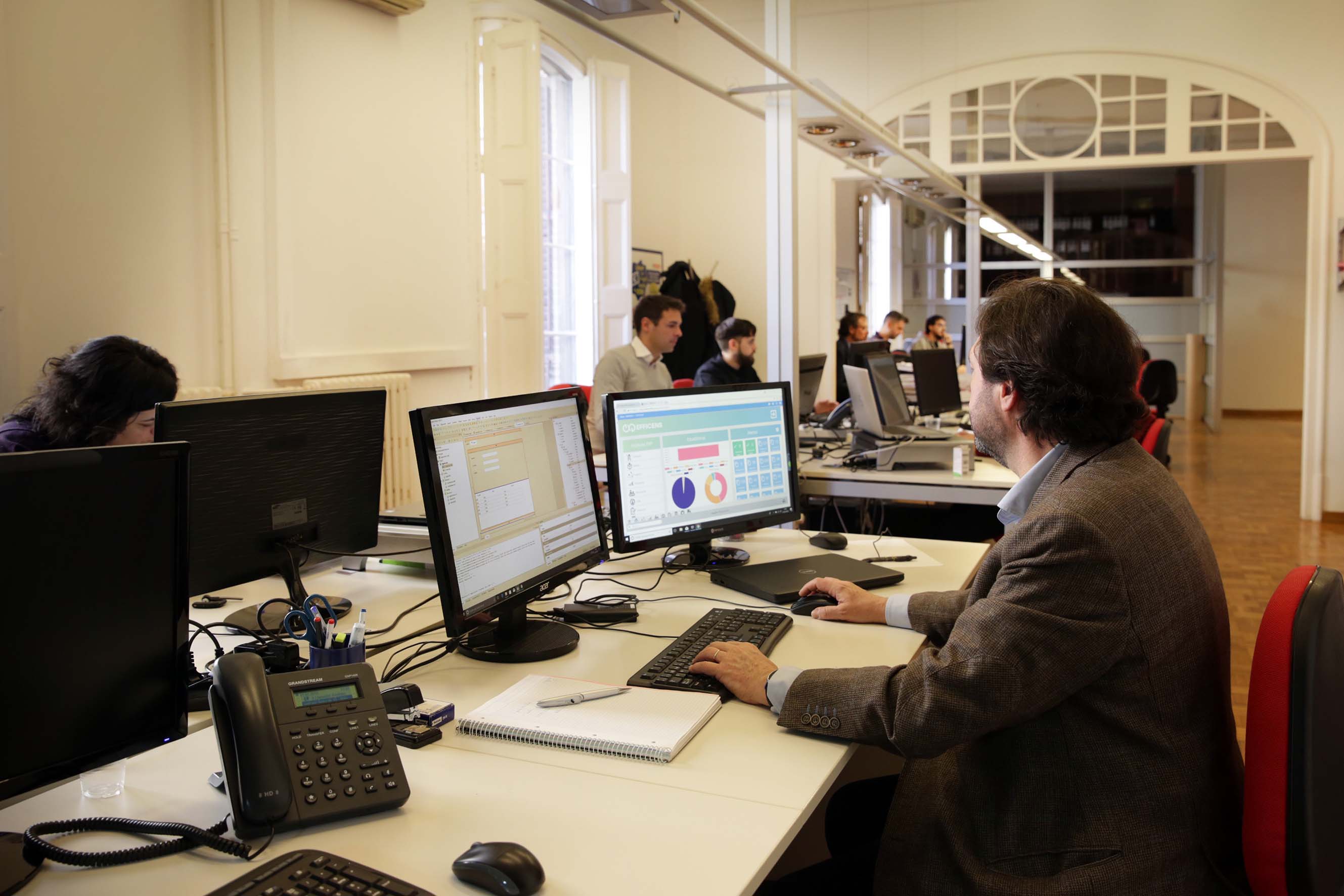 EFFICENS WAY CLOSES 5 NEW DEALS IN AS MANY MONTHS

Although the package has broad market appeal, Efficens is being particulalry successful in the retail and franchising market and discloses a successful deployment at ATHENA Motor Ibérica, S.L.